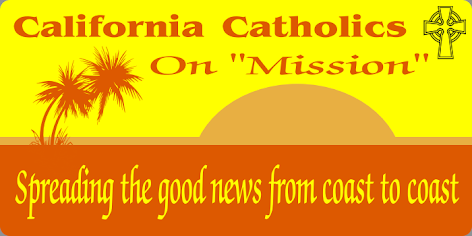 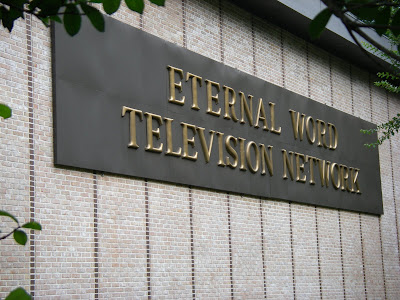 We arrived at the EWTN Studios for the Tuesday night live show -
Threshold of hope with Father Pacwa. 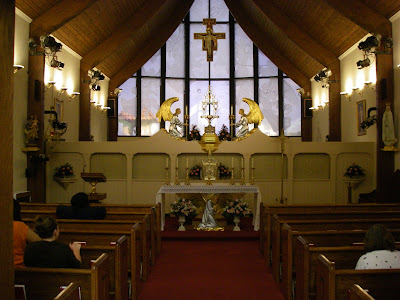 On our way to the filming studio, we stopped by the chapel where the daily EWTN Mass if filmed. 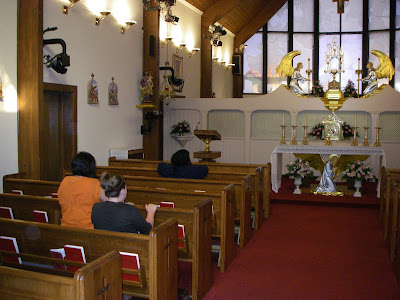 Here is Liz and Mackenzie catching a quick visit and prayer with Jesus. 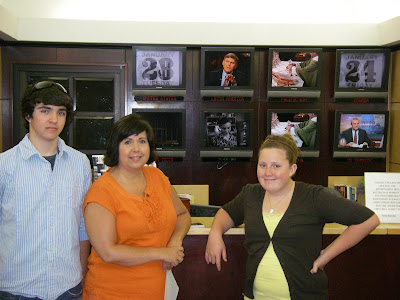 In the filming studio. 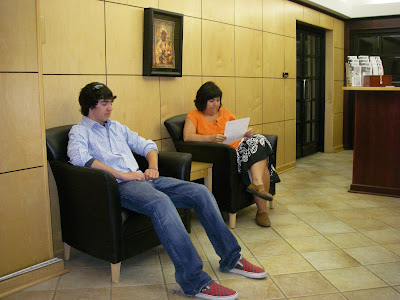 Waiting for the doors to open onto the set. 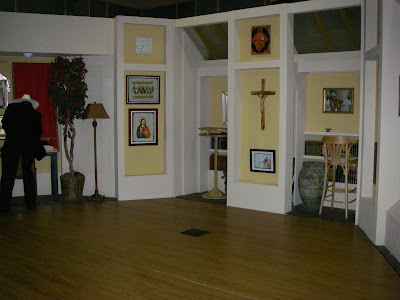 Here is the set for the filming of the show. it was great to see how the camera crew worked and how TV is filmed. The man in the photo is Father Pacwa. 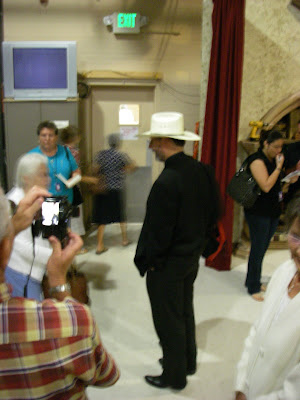 After the show Father visited with everyone. He is a very friendly man. 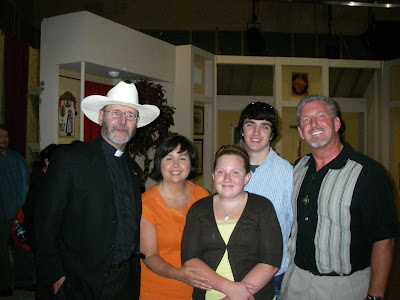 Our family with Father Pacwa after the show. 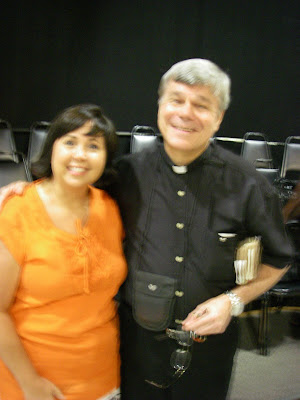 Here is Liz with her new friend, a SOLT Father from Belize City.
He invited us to join him as missionaries...... Hummmmm

Check out the video 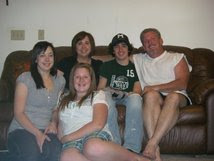 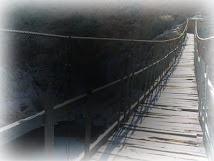